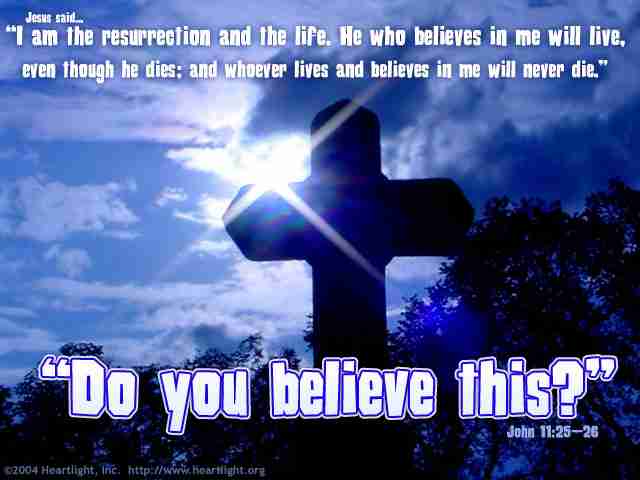 The news is horrible and conflicting: for and against Israel, Hamas, Palestinians, and Arabs, anit-Israeli/Jewish demonstrations throughout the world, persecution of Christians by ISIS , and the various problems that each nation is facing. Quite truthfully, it is really easy to hide behind a game or read a book, or watch TV—anything to keep me from considering the horrible things happening in the world us.

Then I see a poster reminding me, not just of my godson in the army, but the other five young people in our congregation, most of whom are stationed in the south. Then I learn of someone in another congregation who was injured, but is doing better, and of another young man who was killed on Thursday.

This war touches everyone in the nation. The nephew of a woman at work suffered terrible burns, another woman’s son is on the front lines and she is literally sick with worry. Today’s cease fire did not last an hour and both sides are blaming the other.

The world is in denial about the demonic fighting in Gaza. All evidence indicates that this tunnel system in Gaza is like a complex capillary system spewing the bloody sewage of hatred and violence into Israel.

If the nation of Israel is guilty, it is guilty of not seeking God first and foremost, of relying on horses and chariots, and of not responding to this known threat sooner. I am ashamed to see articles by people extolling the death of those in Gaza and of those in Israel. I am tired reading so-called Biblical teaching that tickles ears, insisting that God’s love is some kind of reward and punishment system.

Good people die. A doctor recently died of Ebola—he literally gave his life while caring for others in Africa stricken with this incurable disease. Christians are being persecuted and murdered in North Korea, India, Iraq (to name a few nations). Evil people die—like some of the members of Hamas who have contributed to the current situation in Israel.

There are moments when I feel overwhelmed, drenched in a storm of lukewarm suffocating my fervor. I cry out to my Savior, help me! Let me become so on fire for you that lukewarm will never have a chance.

My hope is this—God is, and in wrath He remembers mercy. His promise to keep me is irrevocable. One part of that promise is that my eternal life with Him has already begun. I, and all those who are His have nothing to fear in these times. The bad news is that all mankind is cut off from God. We are seeing the result of this in the world around is. But the good news is the Good News of Jesus (Yeshua). He is speaking to all of us—you, me, and everyone in the world, “I am the resurrection and the life. Whoever believes in me, though he die, yet shall he live, and everyone who lives and believes in me shall never die. Do you believe this?” John 11:26