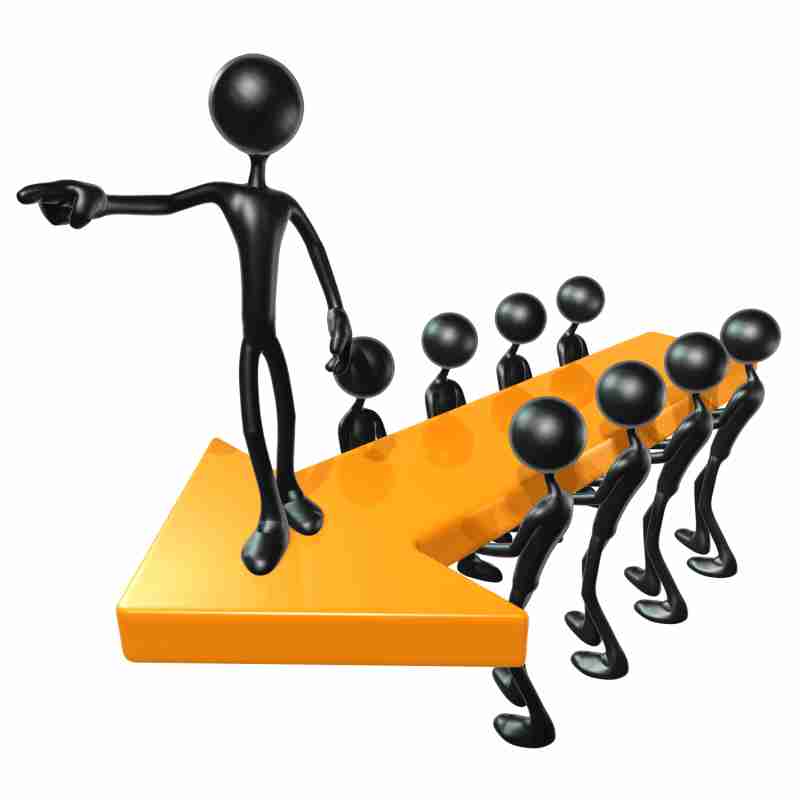 I visited with my friend Ronit a few weeks ago. As we talked she began to share with me her thoughts on the word “to Command” as it is used in the Bible, in Hebrew. I asked her to share the details with me.  We hope you will be as encouraged as we have been by a word that definitely carries different shades of meaning in Hebrew as compared to English.

In Hebrew, the verb, to command grabs my attention—Lifkod (לִפְקוֹד). The three-letter root to this word is P-K-D (פ.ק.ד.). Many words come from this word, words that make me stop and think. Here are just a few:

To Command: To stop and check, is something missing? To really check into something, to count, to worry…

One Command (פקוד-אחד): A saying indicating people who are counted

To deposit, to entrust (להפקיד): To put for safekeeping

Security deposit (פיקדון): Something I place somewhere for safekeeping

Commanders (פקודים): All that comes in their numbers (in the group you are counting)

The Commanders (המפקדים): Their superiors, the ones in charge of commanders, who check who is missing, who check for who has gone ahead

Payee (תפקוד לשלום): Someone who’s role is to demand payment from another

Finding it in the Bible

For the Lord commanded His witnesses (כי פקד ה’ את עדיו): He has counted them to see that there is not one missing

“No other woman has visited” (Is 34:16, translated as “none will be lacking its mate; אישה רעותה לא פקדו): A saying in Hebrew meaning, “they will not ask,” or “they will not check” because no one is missing

“We did not control anything” (Translated as “we did not miss anything” in 1 Samuel 25:15; לא פקדנו מאומה): Nothing is lacking for us

Literally, “And Samson commanded his wife” but translated as “Samson visited his wife” (Judges 15:1; ויפקוד שמשון את אשתו): He checked that nothing was lacking for her, that she had all she needed

Putting it all together

Forms of this word, “to command” are used more than 300 times in the Old Testament, and relate to far more than someone being in “command” as we think of it… rather to responsibility over those whom one has charge over. God takes “command” to fulfill His promises, to Sarah and to us. When one has to number something, it implies responsibility.

What a wonderful thing to consider this word “To Command.”

In English, this word is harsh, and implies not just authority but domination over… the Commander has the final say—for good and for bad. In fact, there is no kindness conveyed in this word… it is about power and control.

But not so in Hebrew. The God of Israel, the God of Creation, our Savior and Lord Yeshua — the Commander In-Chief of the hosts of heaven is first and foremost a kind and gentle commander who takes responsibility for those under His authority. He checks to make sure that not one is lacking. He protects all who are His and fulfills every good promise.

It is true, that the day will come when Yeshua will return in the English sense of the word… to dominate and rule over all, and put an end to sin and unrighteousness, to judge… but in Hebrew these concepts are conveyed in very different words.

Take the time to meditate on the commanding presence of the Lord in your life, how He is caring for you, guarding over you, and fulfilling His promises for you.

Check out the Hebrew Strong’s number 5485 through 6490 for more about the words made up from this amazing root for the word, To Command… and if you don’t know Yeshua as your commander in-chief, perhaps you will reconsider.

We cannot think of anyone better to be in charge over us.

Blessings from Debbie and Ronit

The Power of Wordscommand, Hebrew